Calling all Anytime Fitness Multi Club Owners!  It’s happening!  We are hosting our LoveWork Summit and we want YOU to be a part of this special event!

Can you relate to any of the following questions?

If you can relate to even one of these statements, we want you to join us for a very special 3-day retreat.  We will help you put the pause button on your life, take a deep breath and connect to your own higher purpose in this world.  Our Anytime Fitness Founders Chuck Runyon and Dave Mortensen will be a part of this event to share some of the things that they practice in business and in life, that have helped them stay connected to their own life goals. book now
Date May 05 - 08, 2020
DAYS 3 NIGHTS / 4 DAYS
WHO SHOULD ATTEND Multi Club Owners

Our Love Work Team is driven to ensure that all of our Love Work participants, because of their attendance, will:

And we are so very excited to share that this event will be hosted in a very special and beautiful location in northern Minnesota called The Point Retreats. The Point is Chuck Runyon's new retreat center. Partnering with Christa Rymal, The Point's founder, the venue offers healthy-lifestyle retreats and custom group rentals. Located on roughly 1500 feet of shore front, The Point is a beautiful space where one can heal and find optimal health.

During our LoveWork retreat, attendees will experience an all inclusive stay and The Point's 4 Pillars of personal health:

As purpose-driven leaders who share a strong desire to lead others to optimal health and well-being, we want to lead people to a healthspan full of promise and a lifespan full of purpose: See you in May!

Note: We believe in the power of making connections with new people. We have organized for a number of participants to share accommodations with the same gender person. If you do not see a single occupancy room left available, and are uncomfortable with a shared space, please let us know.

What 2018 LoveWork Guests Are Saying: 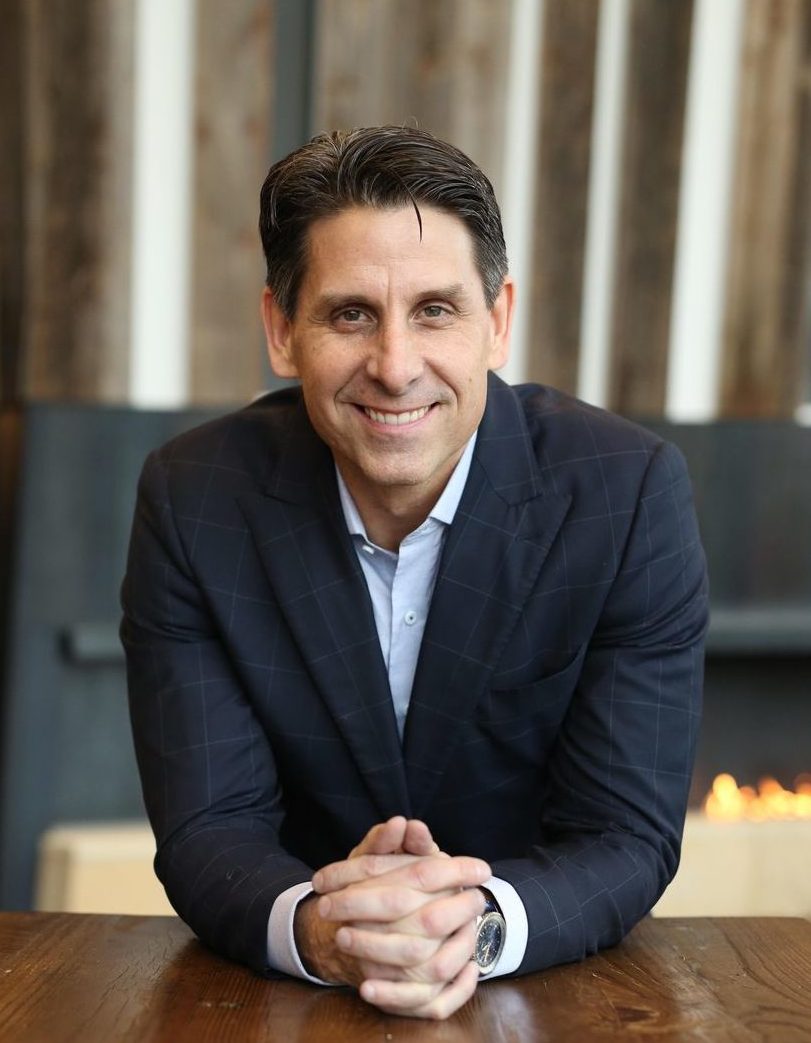 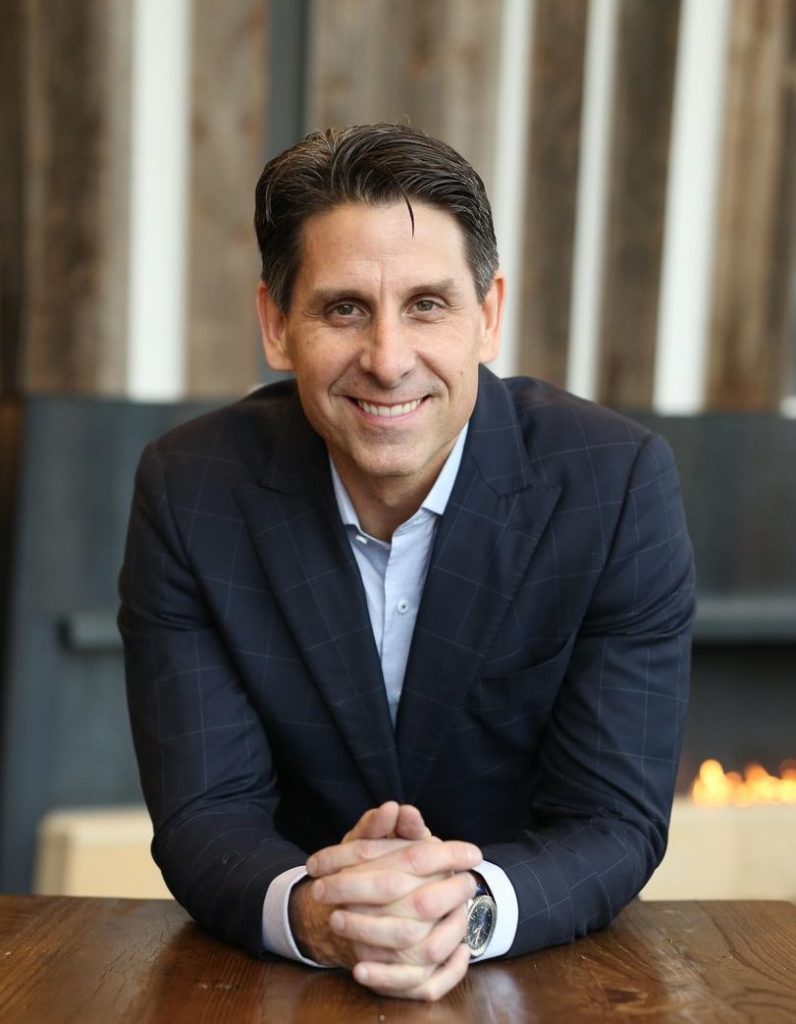 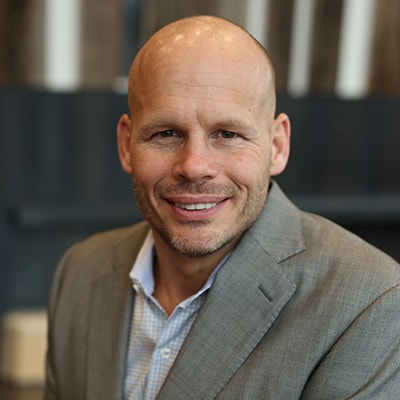 Dave’s ability to connect and inspire those around him is unmatched. With more than 25 years of experience managing, consulting, owning and franchising health clubs, Dave Mortensen has distinguished himself as a leading authority in the field of fitness. Mortensen revolutionized the fitness industry when he and Chuck Runyon co-founded Anytime Fitness – an alternative to big-box gyms. In contrast, Mortensen and Runyon designed smaller, neighborhood clubs featuring the things members want most: convenience, affordability, quality equipment and surprisingly personable service in friendly, non-intimidating facilities. Under Mortensen’s leadership, Anytime Fitness has earned numerous industry accolades, including “One of America’s Most Promising Companies,” “Top Global Franchise” and “Fastest-Growing Fitness Club.” Additionally, Anytime Fitness has been honored as a “Military Friendly Franchise,” a “Top Franchise for Minorities” and “The Best Place to Work in Minnesota” four years in a row.