Join us for this Epic retreat to experience all the health benefits and hacks of Fire and Ice! Did you know Cold Thermogenesis can boost your metabolic rate, reduce inflammation, and decrease pain? Follow cold by heat to detox your body, increase blood flow, and reduce cortisol. Imagine yourself in a winter wonderland with log cabins and trees surrounded by glistening snow and ice by day and warm fires, sauna, and red light by night. This retreat will be the ice that started fire! (John Muir)

Join us for a returning favorite and Epic retreat to experience all the health benefits and hacks of Fire and Ice in a group setting with adventurous people! Thaddeus Owen will serve as our winter retreat guide and key note speaker for the third year, along with our line up of incredible guest speakers. Stay tuned as a new key note speaker is to be announced soon!

Follow cold by the glow of a fire and heat of the sauna to detox your body, increase blood flow, and reduce cortisol. Heat Shock Proteins are anti-aging and can increase muscle and reduce fat. Learn how to use a sauna for longevity and performance, redlight photobiomodulation, and how to use light to overcome lack of sunlight in the winter. Fix Seasonal Affective Disorder the right way!

During this retreat, you will experience exquisite and delicious primal meals created by our master Paleo chefs, stay in luxurious log cabins, and enjoy the beauty and piece of our quiet and snowy Northwoods.

Learn from Thaddeus and all our guest speakers how you can embrace the cold and benefit from the burn this winter!

Every moment of each retreat is intentional and designed to care for you - body, mind, and soul. Your time at The Point will be filled with meaningful opportunities to experience and learn from sunrise to sunset. The best part is you have unlimited access to the pristine lakes and towering trees surrounding The Point Retreats property and peninsula during your stay. 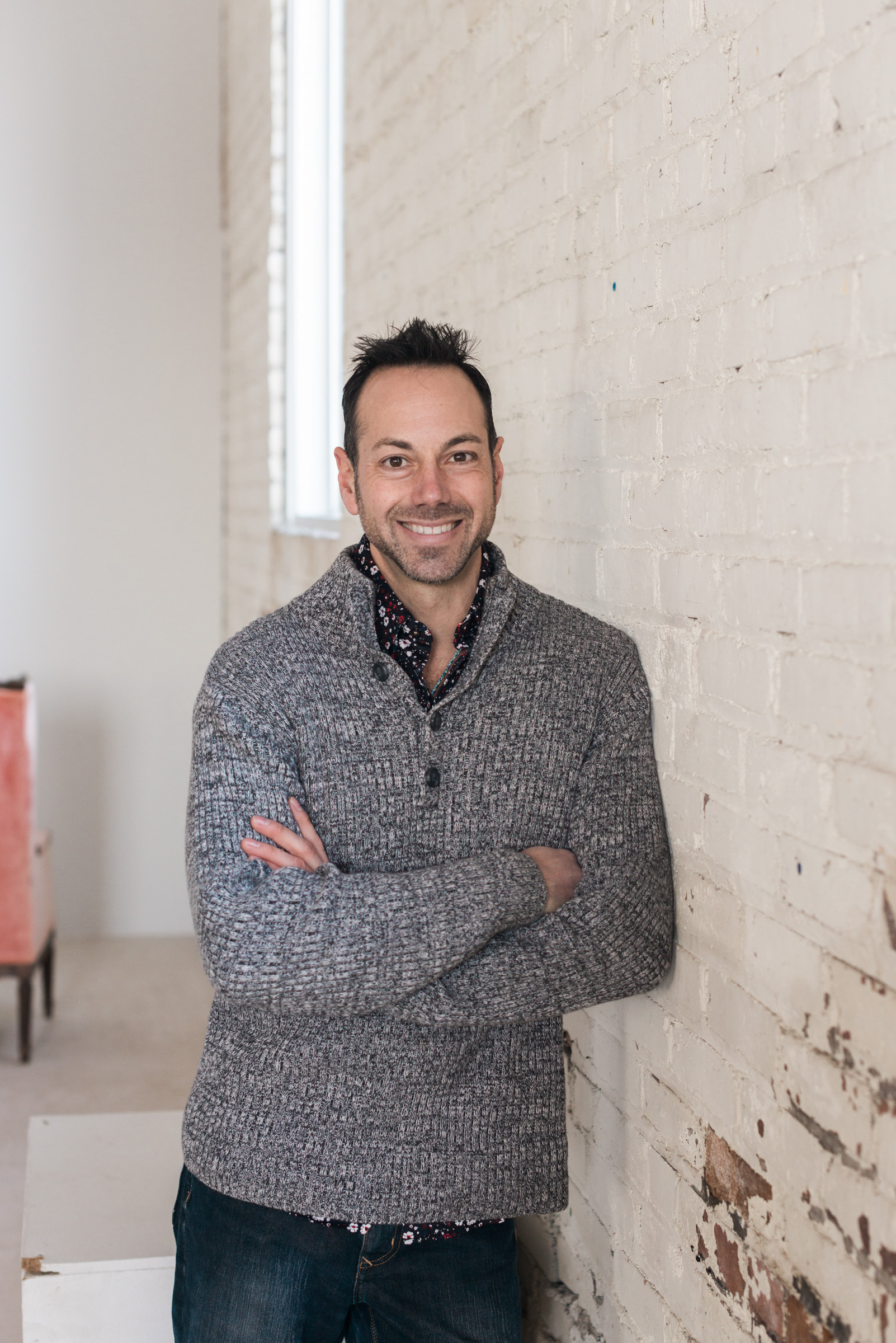 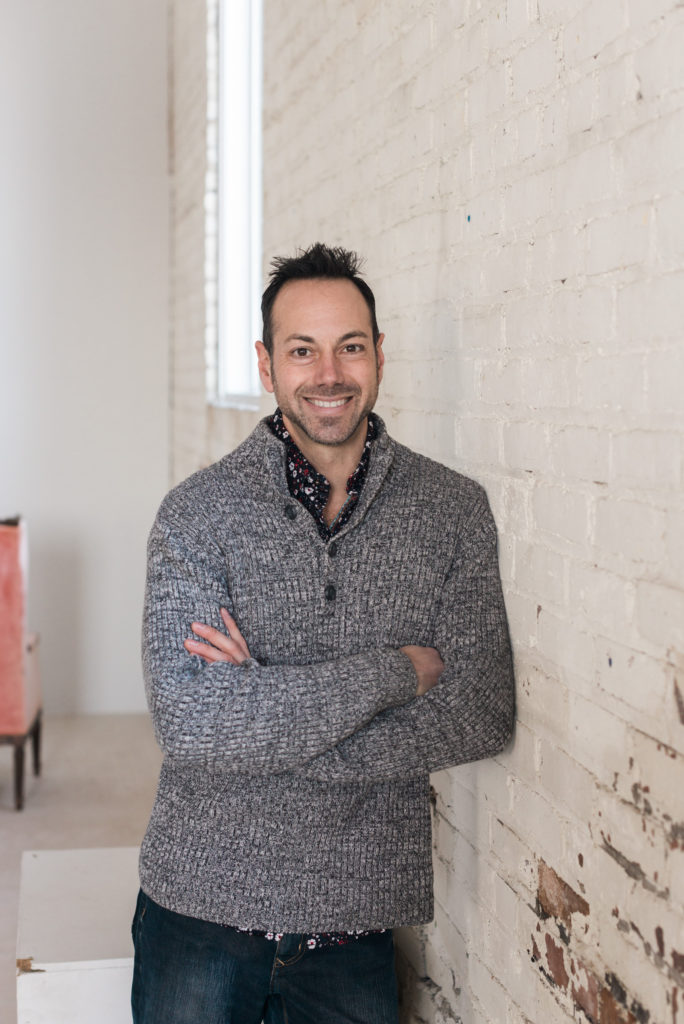 Thaddeus is a holistic health expert with a passion for researching, testing, reviewing and providing actionable advice to others in the field of health, longevity, and cognitive enhancement. Thaddeus believes that our indoor existence exposes us to more toxins, processed foods, and processed light than ever before. He believes we all should spend more time and money optimizing our environment for the most important operating system, our body, and mind. Bringing together ancient techniques with appropriate technology, we can overcome our modern lifestyle. Thaddeus is an expert researcher and speaker on topics related to lifestyle medicine such as sleep, circadian rhythm, and light. Thaddeus is a chemical engineer and co-founder of an online platform designed to help others transform their health. He also works full time as a Sustainability Manager at Herman Miller. He spent 10 years developing pharmaceutical products and then changed directions to delve deep into environmental sustainability, nutrition, wellness, and holistic nutrition. Certified Wilderness First Aid 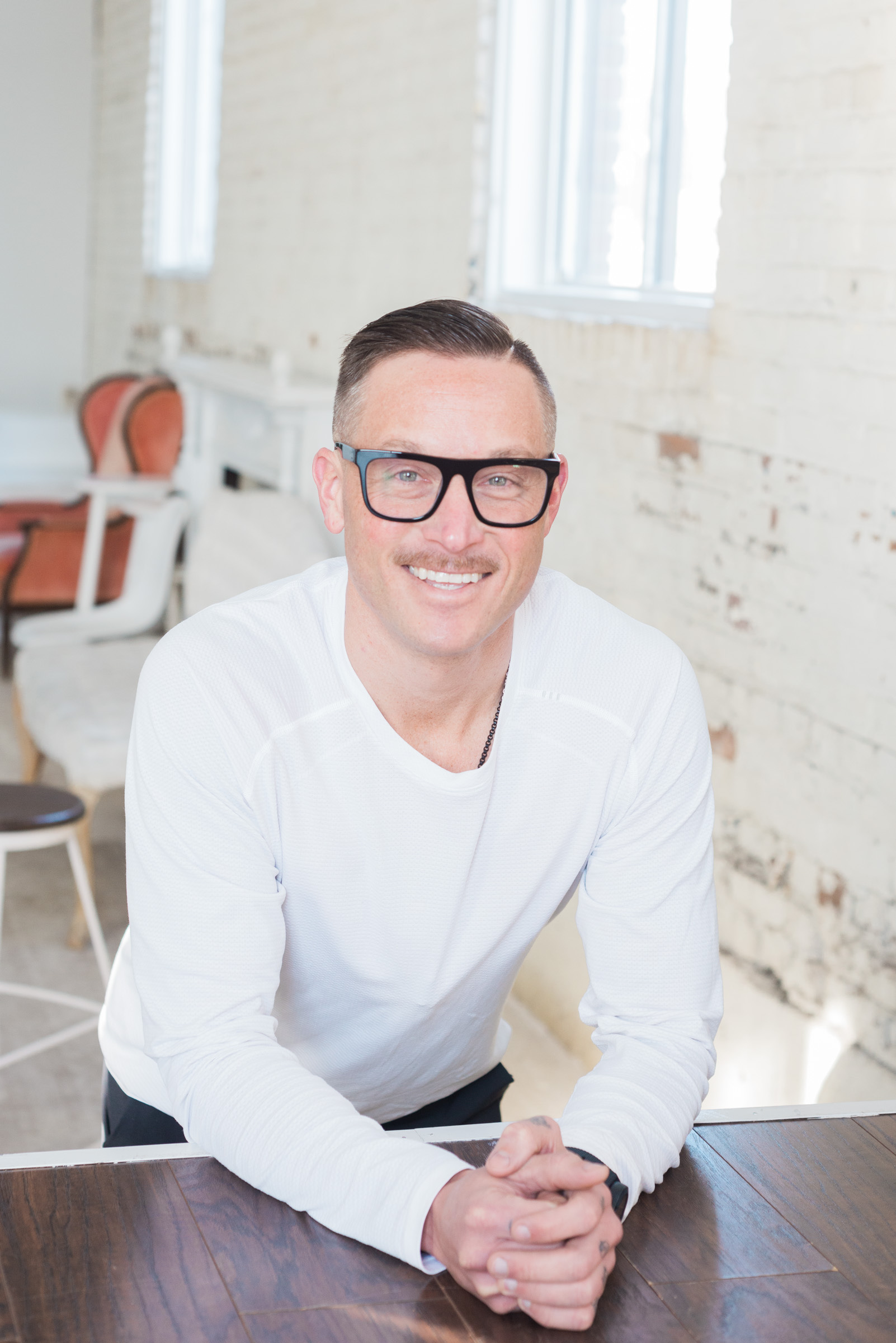 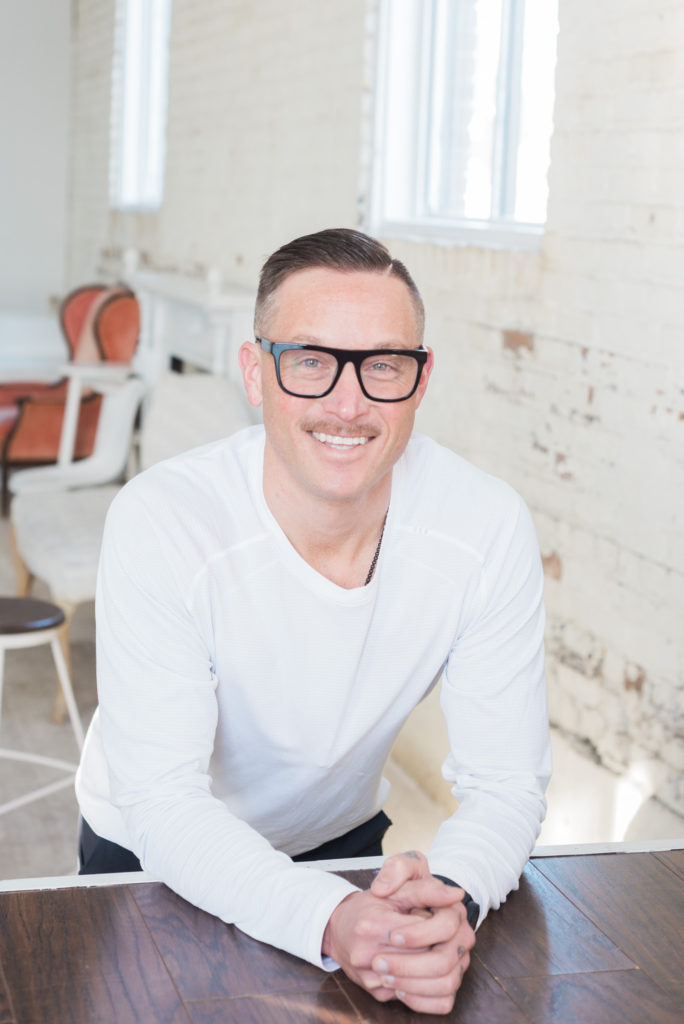 An executive chef since 2002, Nic has launched, run and redeveloped restaurants and food-service programs in Nevada, California, Iowa, South Dakota and Minnesota. He has cooked for many elite figures such as Madeline Albright, Micheal Pollan, Arun Gandhi, Wailin' Jennys, the King and Queen of Norway and Five for Fighting, along with independent contracting for the bullet proof executive himself, Dave Asprey. In 2011, Nic retired from his executive chef role and left "the corporate lifestyle" to pursue self-training (and shortly after, training many others who sought him out) with functional fitness and Paleo nutrition. He began racing for the first time with this new-found energy, strength and passion, and began to consistently win national obstacle course races and competitions. Quickly becoming a public figure and personality for Paleo nutrition and ancestral health, he designed Cultivate in 2016 to bring more awareness and accessibility for ancestral nutrition, his Low-Impact model and functionally appropriate movement to the international stage. 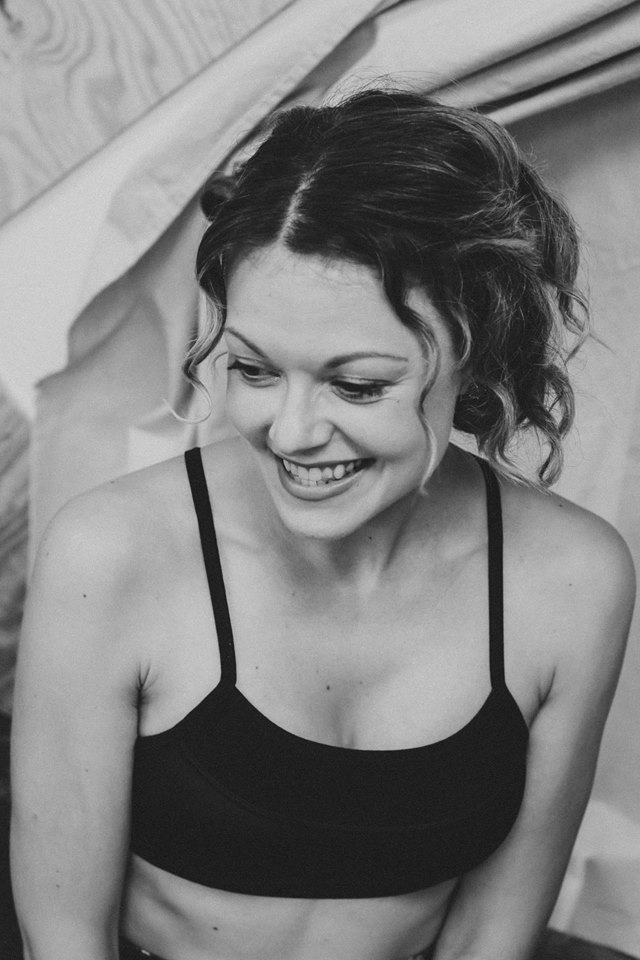 A graduate of the prestigious Nevada School of Massage Therapy in Las Vegas, Kara has been practicing massage therapy and elite spa services since 2001. Her services were sought out for the launch of Spa Orleans in the Orleans Hotel & Casino Spa, Las Vegas. Kara has a natural passion for design and has developed spa therapies and spaces for her own brands and has consulted for other brands. Through her natural entrepreneurialism and positivity, she has fostered relationships with luxury brands and global leaders in retail, wellness and networking. Kara's intention is to provide relaxing, integrated therapies along with mindfulness practices for communities in need of relaxation and healing. Loving the trend and person attention that small, boutique spaces can offer, she and Nic launched Body by Cultivate's private studio where she spends her time offering nutrition coaching, mindfulness, inspiration and yoga to her local and online clients.