About All 'Rebel & Be Well' Retreats

Our Rebel & Be Well Retreats provide experiential wellness and health education with expert speakers that promise you growth in whatever way you best receive it.

The Point Retreats is founded on five pillars, each of which you will experience during your stay:


Highlights
Retreat Purpose
Awakening the Mature Woman | This Time, Rebel for You
Health Education Focuses
Finding Your Voice- Advocating for your own needs and self-care, Anxiety, Hormones, Female Nutritional Health, Sexual Health & Emotional Wellbeing, Energy Work, Fitness and Movement, and more.
Experiential Wellness On This Retreat
Who We Invite To Attend
Women (All Ages, All Backgrounds, All Stories)
This retreat is not specific to healthcare professional, but we are perusing AMA CME credits for our medical seminars. We anticipate offering 5-10 AMA CME credits for this event. Please continue to watch for updates.
Payment
We ask 10% down to reserve your space, and offer monthly financing. We invite you to register to explore your options.
Stay An Extra Night
We welcome you to stay an additional 24 hours onsite following your retreat (Cost $100). Enjoy The Point property and amenities at leisure, restore, and wind down after a retreat. We will have Point staff onsite, and massage and reiki therapists available for appointments. Checkout is 1 PM, Sunday.
Health & Safety
The Point will carefully adhere to CDC and MDH COVID guidelines. You rebel, and we will keep you well.
We continuously conduct extensive cleaning procedures before and after each guest stay and Point event. Your mind can feel at ease, and your body restore, when you don't have an added stressor of safety. Our goal is to make your journey to health a bit easier.

Event Agenda
*Please note all activities and presentations are optional, we respect your time and choices
Thursday: 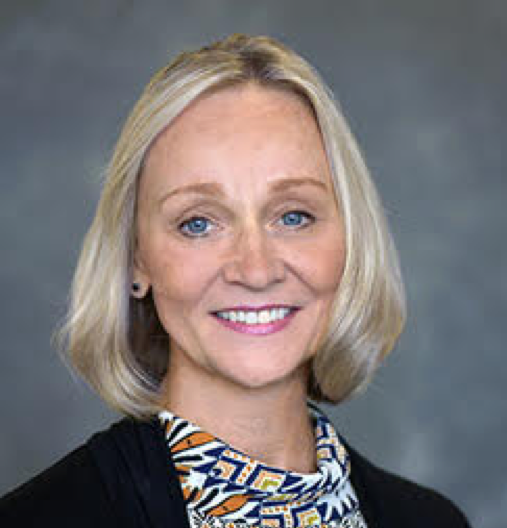 Dr. Torkelson is an integrative primary care physician who practices at the University of Minnesota. She is an Associate Professor in the Department of Family Medicine with a joint appointment in the Department of OB/GYN and Women’s Health. She specializes in women’s health and is the medical director of integrative services at Women’s Health Specialists and co-chairs the Minnesota Holistic Medicine Group that provides quarterly meetings for practitioners. She has a master’s in clinical research and has published numerous articles on integrative health. Dr. Torkelson retired December 2019 from the University and is spending her time writing and pursuing new adventures. Additionally, Carolyn Torkelson is a pioneer in innovative adult learning, are co-authoring The Other Side of Menopause: Women Seeking Integrative Health and Well-being. This book addresses a largely ignored population of aging women who want an active voice in generating choices and making decisions in partnership with their health care practitioners. 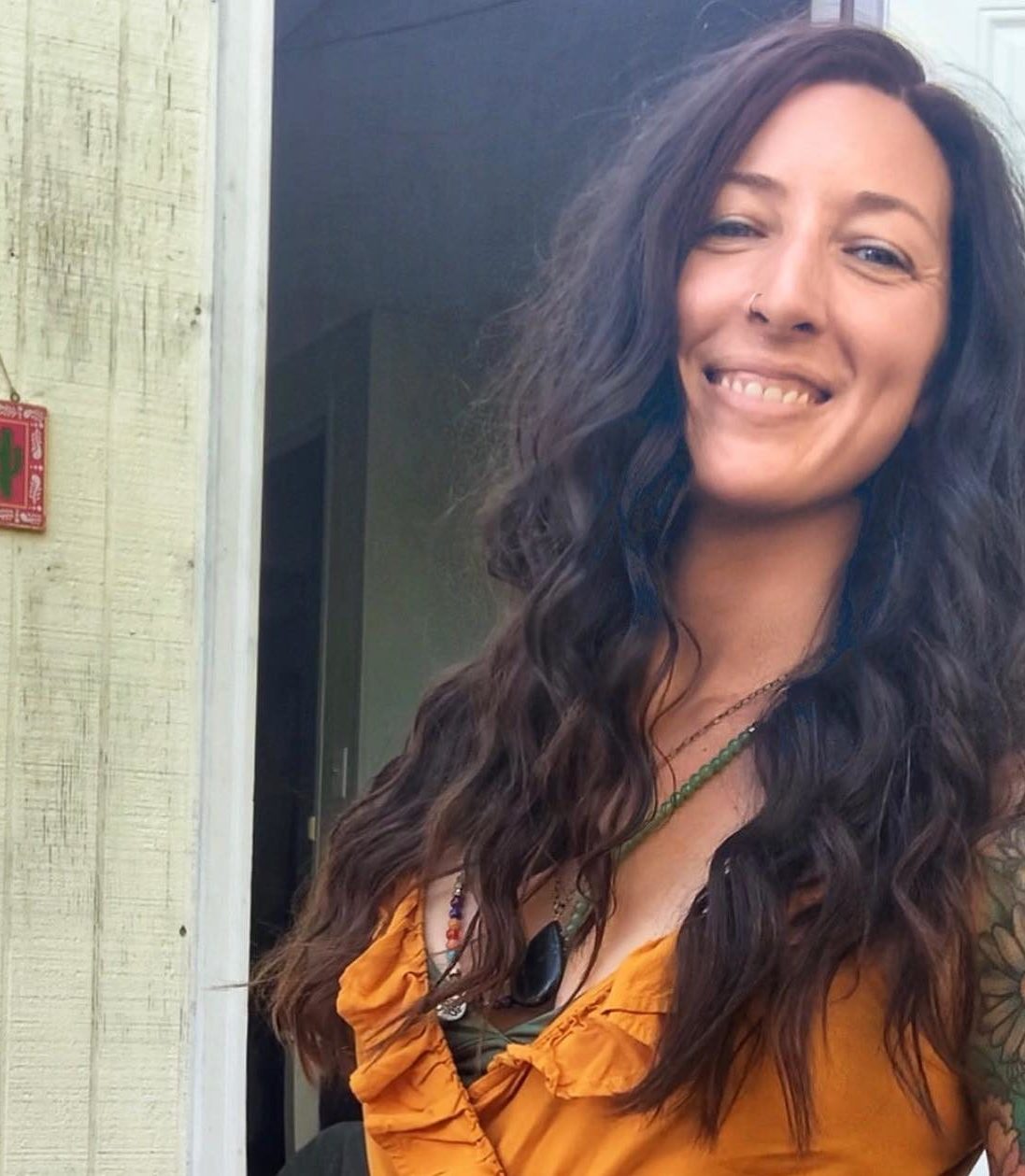 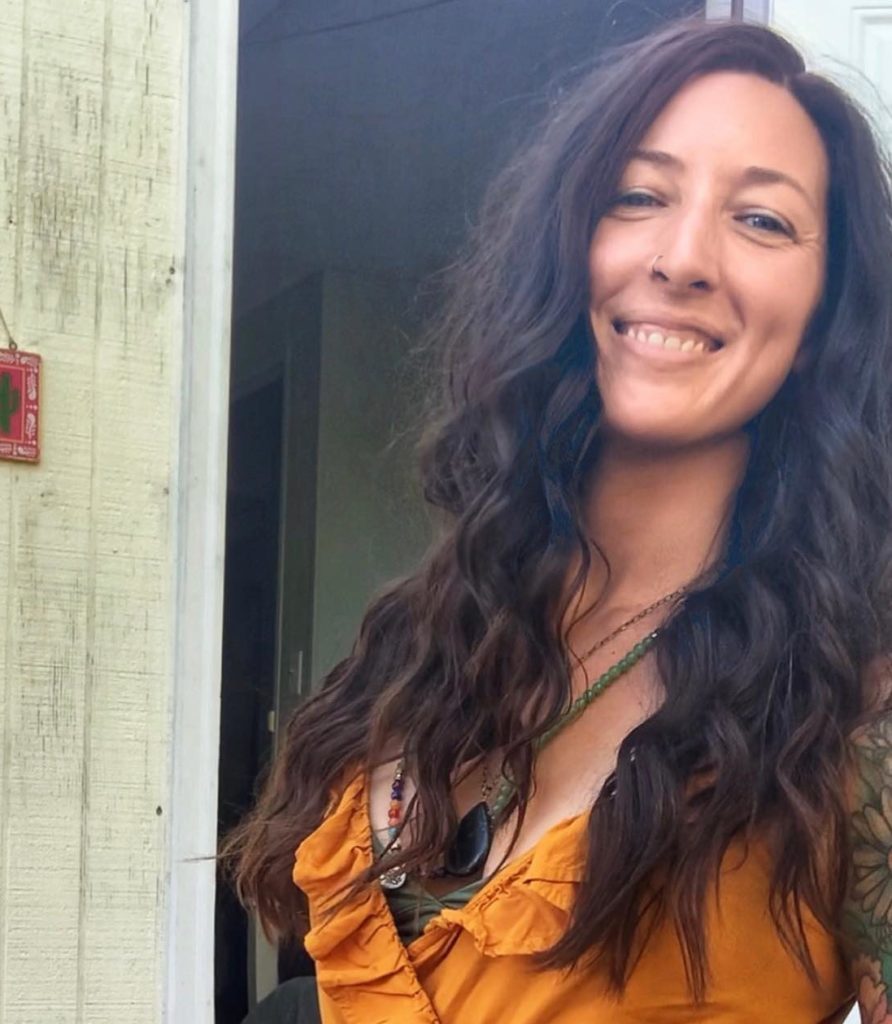 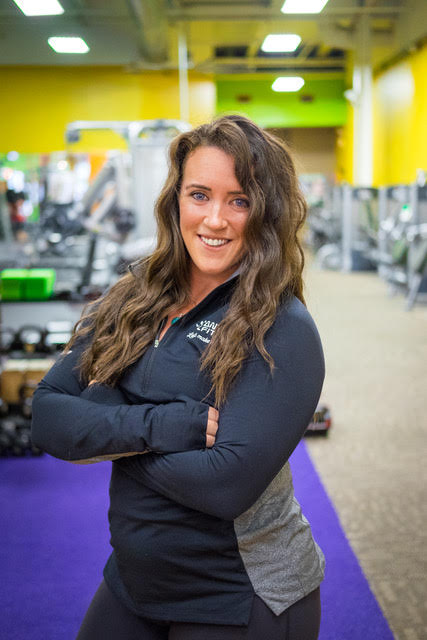 Christine joins us with over 10 years experience in the fitness industry as a personal trainer, fitness blogger, & empowerment coach. She originally jumped into the exercise space in an effort to quell her unhealthy relationship with diet, exercise, and the scale. After a long overdue breakup left her clueless and without an identity (we’ve all been there), Christine was afforded the time, energy, and space to dive back into herself. In addition to physical fitness, Christine began to focus on her cumulative wellness using tools such as therapy, meditation, and Reiki resulting in a fierce amount of self love. Now, as a Spiritual Life Coach & Reiki Master, she merges her knowledge of physical wellness with the importance of mental and spiritual health in an effort to empower the lives of those she works with. Careful…after only a short time with her, you’ll start to believe in yourself! 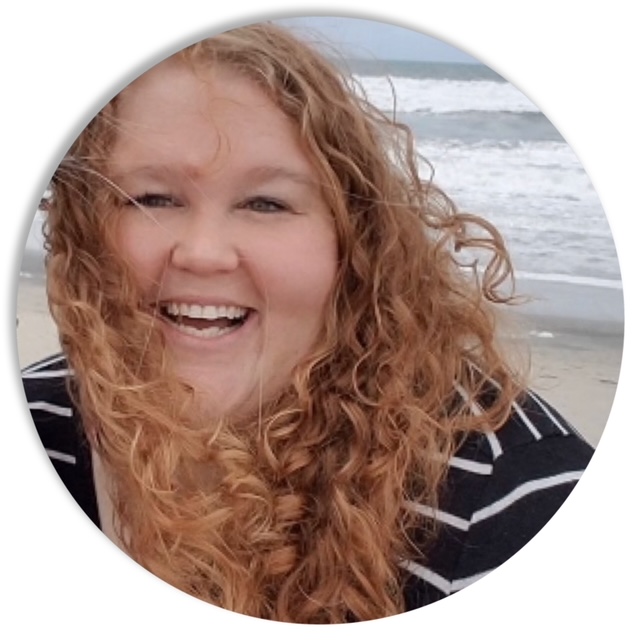 Mandi Holden is a long time blogger, writer of poems, and an unlikely fitness enthusiast: https://www.mandiholden.com/ She has a teenage son, middle school aged daughter, and two very needy dogs, with her husband of 17 years...and thus, would very much appreciate your prayers. She started her blog in 2013, after having reached the literal end of her rope, and her highest ever weight of 420lbs. Writing helped her to begin to sort through her stuff, and begin the “pursuit of a meaningful makeover” and weight loss journey. When she finally joined a gym, she was surprised to fall in love with “fitness magic” which became contagious to everyone who could stand to listen to her. This eventually led her to creating a support group at her gym, and later, becoming the club manager of the same location. She was nationally recognized, briefly, after an inspiring video she posted as the club manager went viral. She went on to win the 2018 Manager (H2i) of the Year award within the Anytime Fitness brand, where she was celebrated for her passion, leadership and willingness to represent fitness for every BODY. Mandi is now currently working in Higher Education Administration, but remains persistent with her own fitness goals, as well as continuing to encourage and help others with theirs. Even becoming a certified Reiki Master practitioner, where she is able to help herself, and others in an even deeper way, while still dreaming of someday publishing her writing. 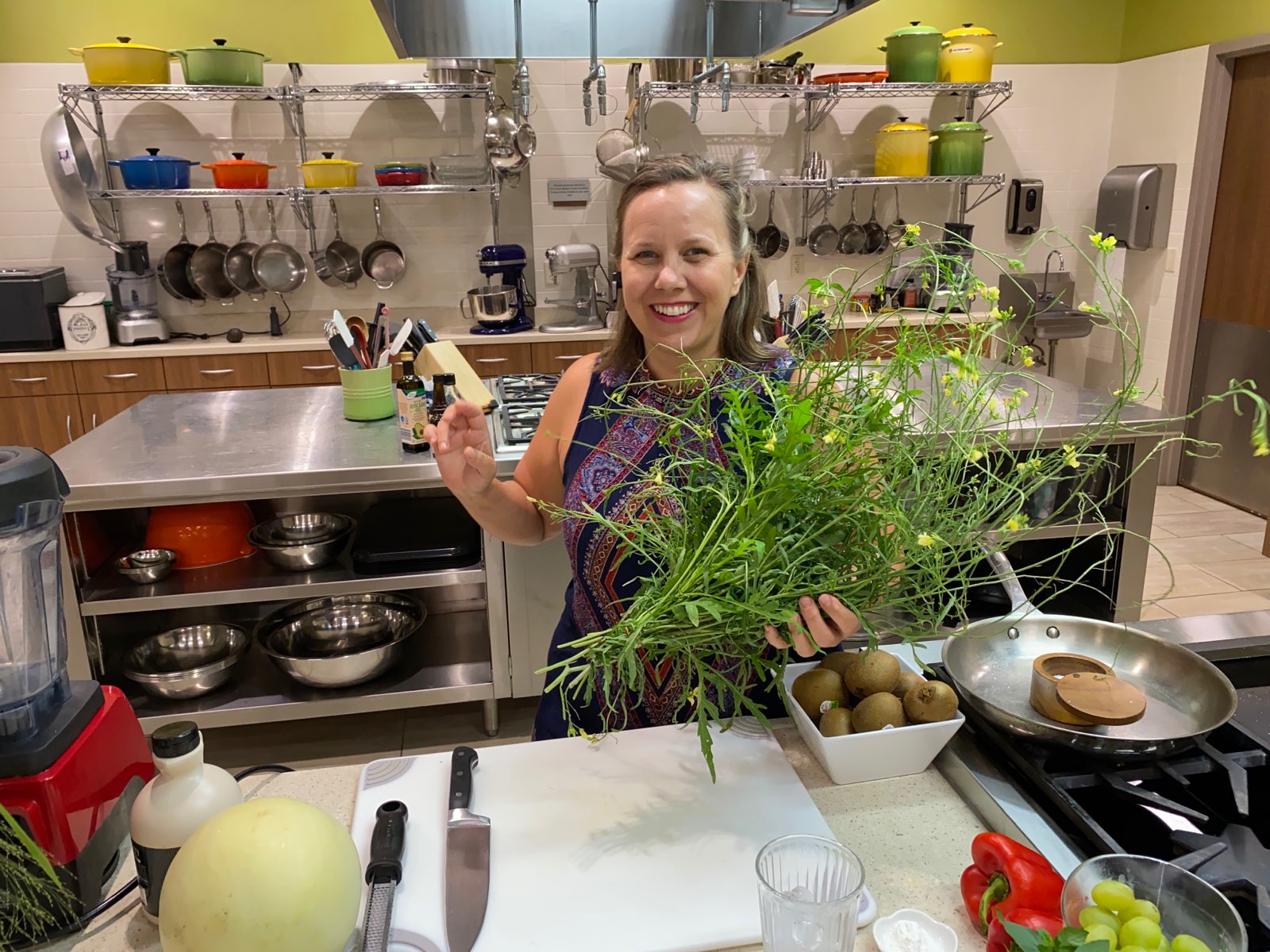 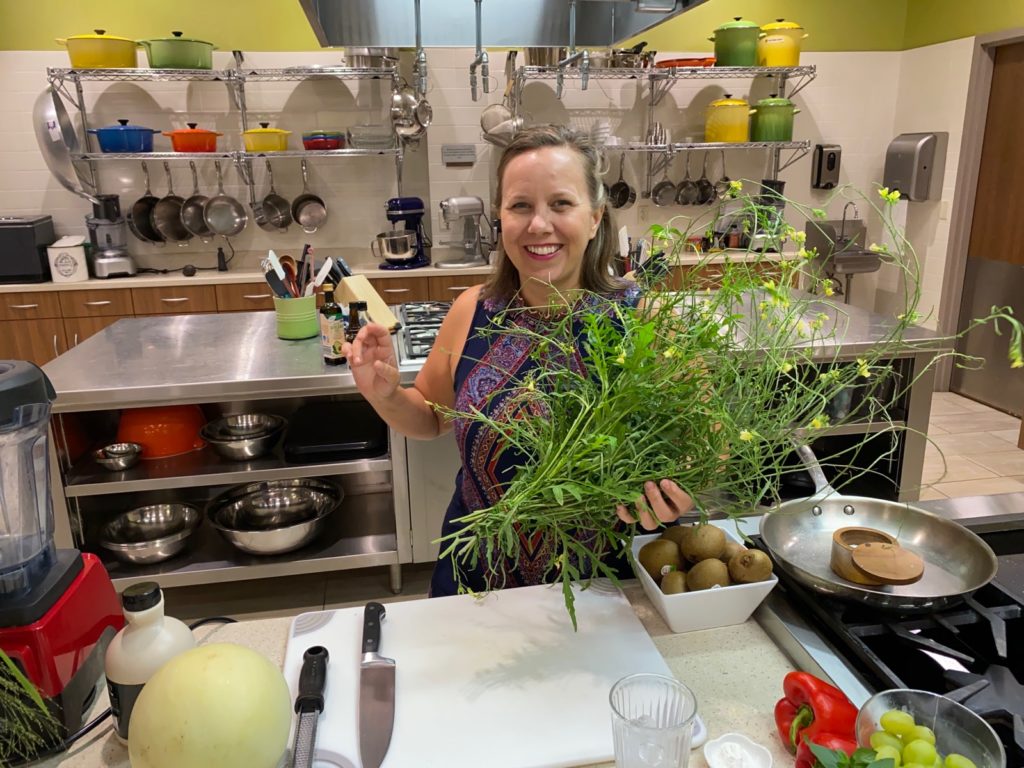 Angela Sydnes is an Integrative Nutrition Health Coach, Chef and Horticulturalist that uses the Garden, Nature and Whole Foods to Help You To Grow Inspired To make Lasting Lifestyle Changes.